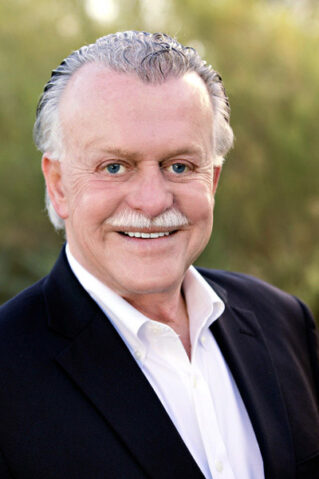 Walt began his real estate career after trading rainy days in Portland, Oregon for our year-round sun and blue skies in 1977. He quickly discovered that his new career was a perfect fit. Not only was Walt named “Rookie of the Year” his first year in the business, he also outsold the established pros to earn the title of top company producer. Ever since then, Walt has consistently ranked among the top-selling Realtors in Arizona.

Walt has built his success on four guiding principles: integrity, knowledge of the market, understanding the needs of his clients, and old-fashioned hard work. These attributes, combined with his keen negotiating skills, have enabled Walt to log nearly $3 billion dollars in sales – a record unrivaled in Arizona’s luxury home market.

In addition to Walt’s numerous accolades and sales records, Walt has been consistently recognized as a leader among those watching the industry. He is a fixture on The Wall Street Journal’s list of the most prolific real estate agents in the country. He is also considered to be one of the 35 most influential people in real estate – a list that also includes Donald Trump and former Federal Reserve Chairman Ben Bernanke. Walt’s expertise has even lead to the Superior Court of Arizona naming him a Special Real Estate Commissioner.

Walt began building his team in 2000 by hand-selecting real estate professionals that shared his energy, ethics, and client-centric focus. That team has evolved into Walt Danley Realty, a close-knit group of real estate professionals who combine their specialized talents to provide the finest real estate service in the nation. The synergy between Walt and his team creates an environment where success is the norm and results are delivered.

In addition to the contribution he makes to his profession, Walt is equally committed to improving our community. He is a strong supporter of the Humane Society, American Heart Association, Southwest Center for HIV/AIDS, and the Arizona Science Center.

BUYING OR SELLING A HOME 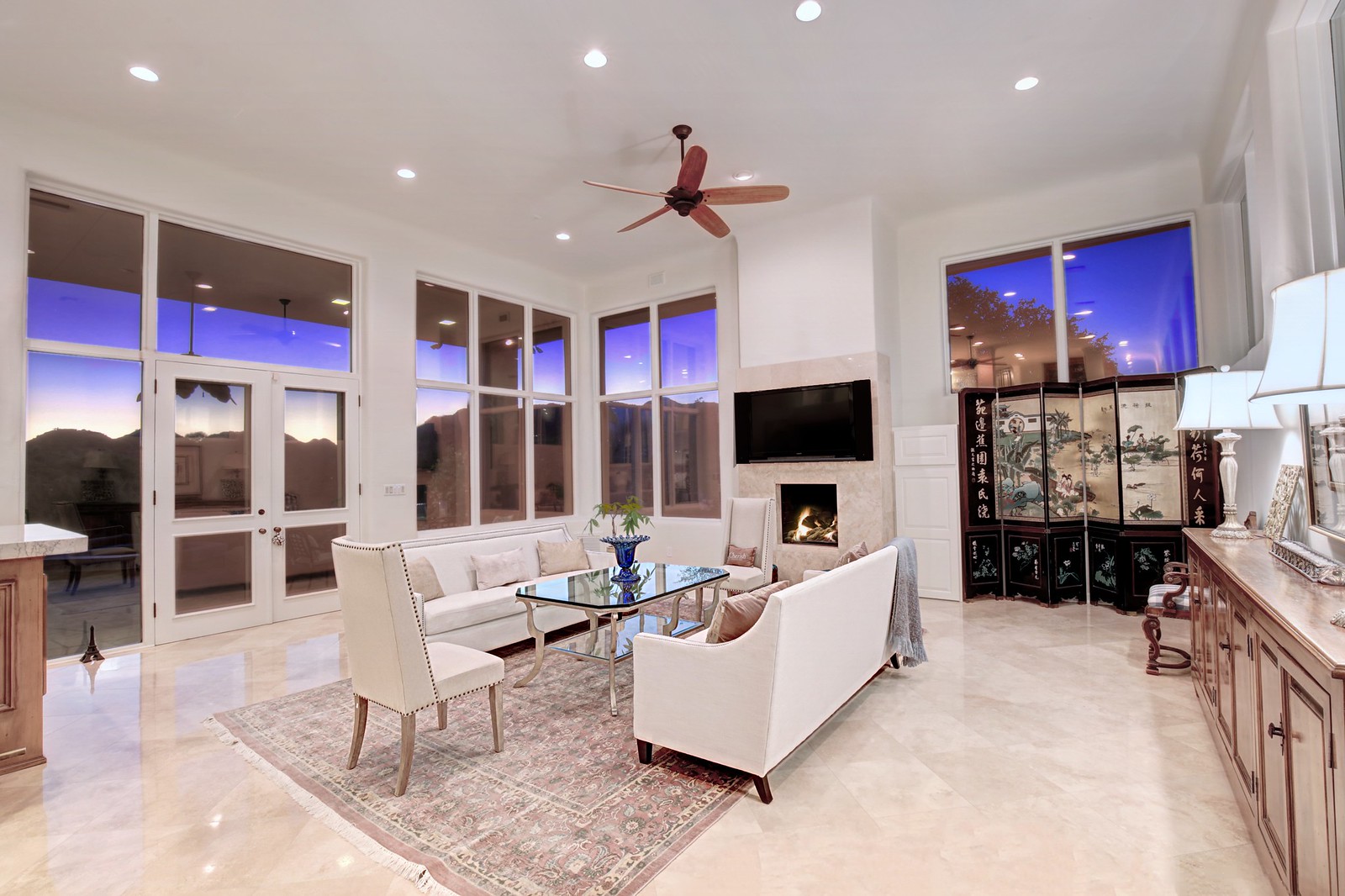 For many people, buying or selling a home represents their single biggest investment – of both money and time. Thus, working with trusted professionals with highly qualified experience in the Arizona real estate market is a plus.

Real estate transactions with Walt Danley Realty has never been easier. While we’re always just a phone call away, you can find a variety of helpful information on our current market here. If you find a home you like, you can get in contact with Jill Brenenstuhl by filling out the contact form on her home page.